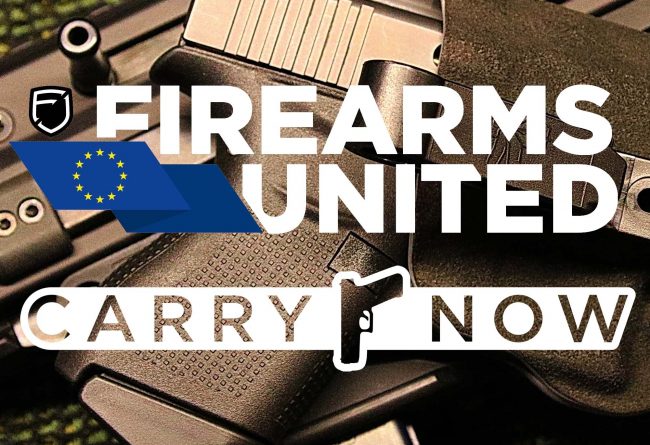 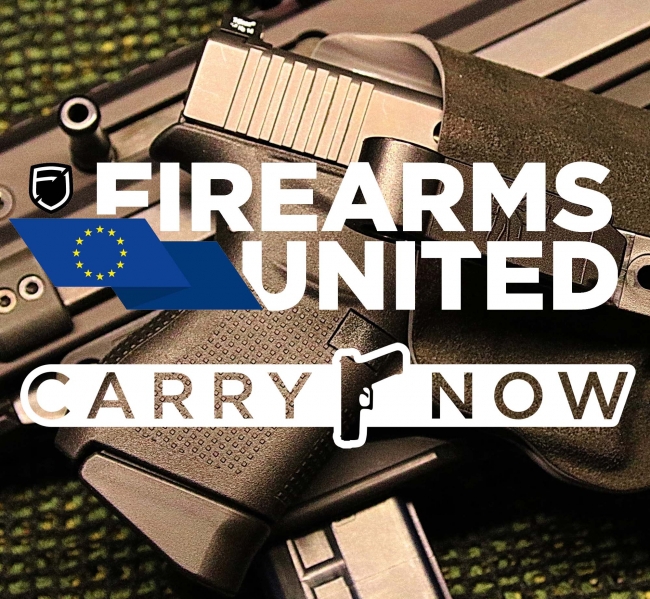 “Too many members of the European gun owners community still seem to fail understanding that the time for “moderation” for us is to be considered over, Europe-wide.

In their view, not only those who do not wear a uniform should be barred from accessing any type of firearm (even the “politically correct” one), but the ban should cover airguns, airsoft replicas, blank guns, deactivated guns, toy guns – in short, anything that would allow commoners to familiarize without fear with the concept of firearm.

And of course, in their view, any firearm-related practice currently seen as legitimate or even “politically correct” (hunting, clay shooting, olympic shooting, target shooting, etc.) should be brought to a total end.

If that seems extreme to you, keep in mind that the original proposal from the European Commission back in November 2015 called for:

• Licensing, registration and other restrictions (eg. number limit) of blank guns, deactivated guns and replicas of firearms other than military.
• A total ban – including confiscation without compensation and mandatory destruction – of deactivated military and “military-style” firearms as well as of those replica guns (including toys, Airsofts, etc.) and blank guns patterned after military firearms.

Why are we so sure of that? Because that’s what they always did ever since the European Union in its current form was born with the Maastricht agreements of 1992.

Since then, the European Union always obtained everything they asked for. Every proposal for a directive they made was adopted literally, with no changes, and in national implementation, Member States always competed to show which government was more “pro-EU”, eventually exceeding the Commission’s own proposals.

What is at stake is being a free people vs. being a totally controlled society in the timespan of a generation.

That’s why our community, Europe-wide (and possibly worldwide) needs to aim high and raise its voice, at the same time hitting cords (such as self-defense in times of increased risk like the ones we currently live in) by bringing as much non-gun-owners men-of-the-street as possible on our side. In certain Countries in continental Europe, now, the hypotesis of widespread licensing for defensive purposes would be supported by 55% of the overall population.

If we manage to do that, we have a chance to at least make politicians understand that pushing for even more restrictions is not the politically reasonable or sound thing to do; even if we obtain no further concession from the current situation, at the very least such a high level of pressure could lead the march of gun control fanatics to a stop.

Of course, the long-term objective was, is and will remain shall-issue CCW in all the individual Member States, and mandatory reciprocity for all gun licenses – CCWs included.
The fight will be long, and our generation will not see the end of it. We will merely put the next generation in the condition to continue it on a better condition than the one we are now, and possibly to win it.
But the fight has to start at a certain point.

If we don’t, and if we play “moderation” like some suggest, in a not-so-long-term – think less than 20 years – ALL forms of private gun ownership and shooting practices (including target shooting, olympic shooting, clay shooting and hunting) will be 100% banned in the entire European continent.

We already decided the direction we’ll go. Will you follow? Choice is yours. 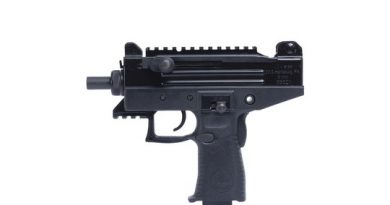 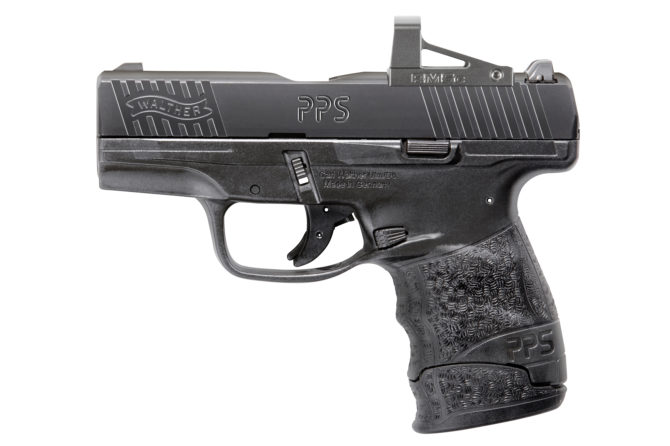 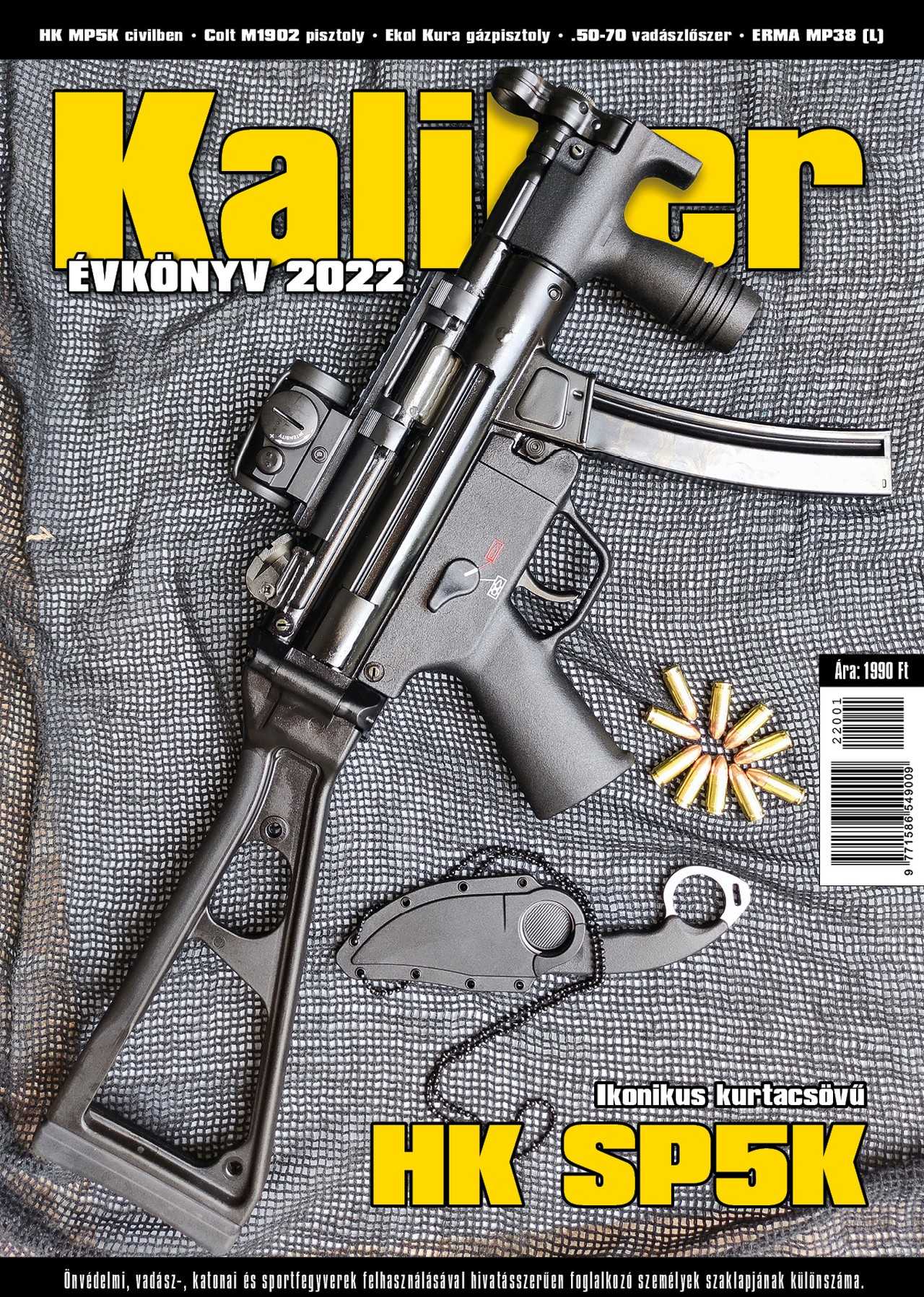